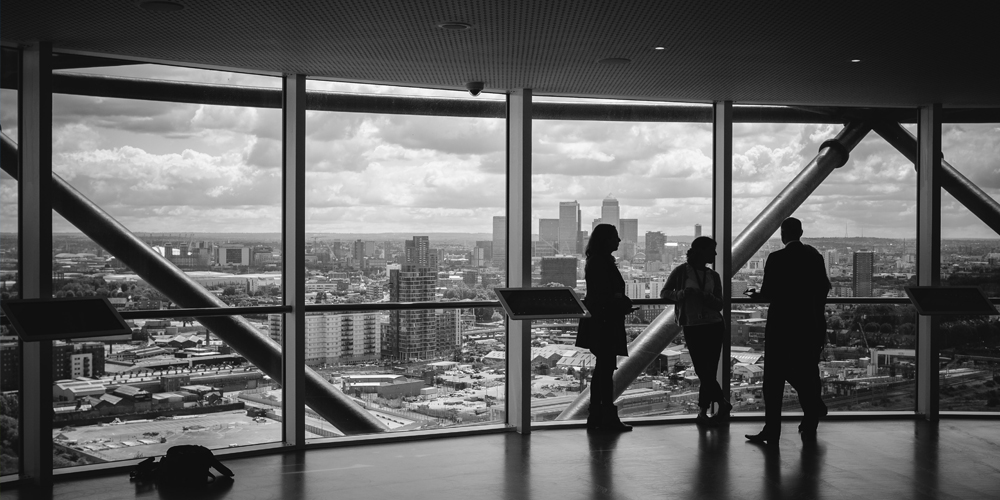 Three weeks ago, when we looked at the long-overdue sudden change in the Vancouver housing market, long a receptacle for Chinese hot and laundered money, we found that as a result of the implementation of the 15% property tax implemented by British Columbia (something we recommended over a month earlier),that the Vancouver housing bubble has burst.

We concluded this based on anecdotal evidence by local real estate professionals: “As a new dawn breaks in Metro Vancouver’s real estate market, realty companies and real estate boards are reporting the first anecdotes of deals falling through as foreign buyers forfeited deposits on binding deals rather than pay the new tax. Worse, if only for the unprecedented local housing bubble, and certainly better for potential local homeowners who were locked out from the massively overpriced market, they report evidence of local buyers withdrawing offers in expectation that the market will soften.”

Less than a month later, there is also hard evidence to confirm this assessment. According to Global News, evidence from realtors and MLS data is showing the Vancouver real estate market is in the midst of a major slow down, with prices dropping and sales plummeting.

While August is typically one of the slowest months for real estate transactions, MLS sales data from the first two weeks of the month shows what many have been hoping for during the last few years of escalating prices. According to realtor Brent Eilers, using MLS listing data, there were only three home sales in West Vancouver between Aug. 1 and 14 this year, compared to 52 during the same period last year. That’s a decrease of 94%.